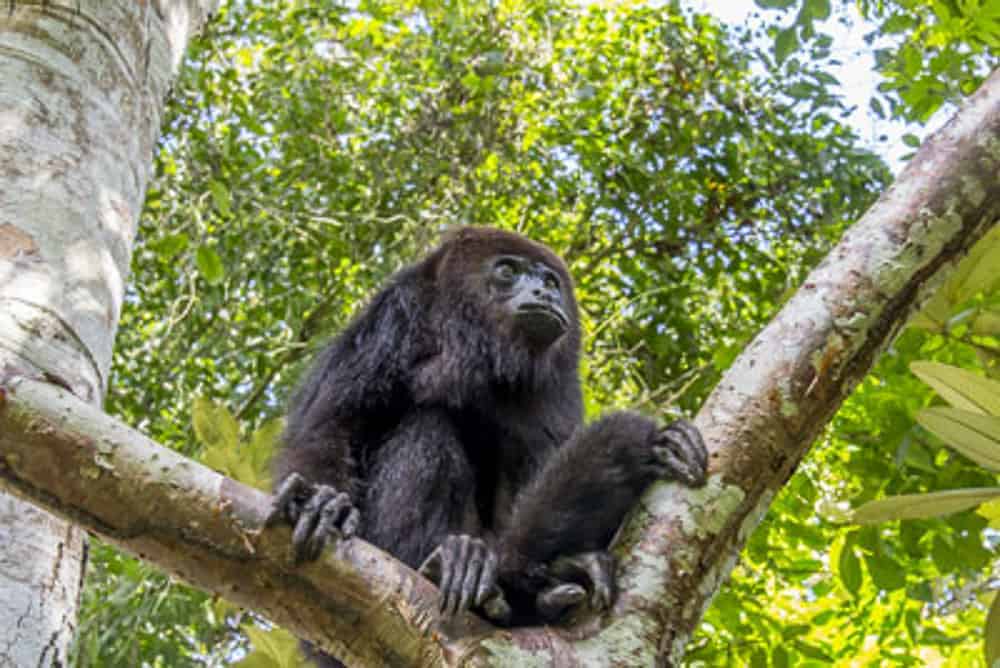 The beauty of “La Isla Bonita” San Pedro is its easy access to Belize City by sea (via San Pedro Belize Express or Ocean Ferry Belize) or by air (via Tropicair or Maya Island Air). After you’ve arrived on mainland Belize City by your selected means of travel, you’ll meet and become acquainted with your guide before heading off to see the beautiful Maya Temple of Altun Ha.

Altun Ha Mayan Ruin was a wealthy ceremonial center boasting two main plazas and thirteen structures (including the Temple of Sun God or the Temple of the Masonry Altars). Close to the Caribbean Sea and near Rockstone Pond, Altun Ha is a unique cultural zone and other coastal sites. The discovery of the Jade Head more Carved jade and rich tombs at Altun Ha indicates that the ruling elite had access to substantial amounts of exotic goods.

Next stop – Jaguar Paw! Once the first part of the tour is over, we will drive west on a scenic air-conditioned drive to Jaguar Paw. Once at the outpost, you will meet your tour guides, who will issue inflatable tubes, headlamps, and life vests, followed by a safety briefing and orientation.

A 30-minute hike is up next, which includes:

•         Trekking beneath the thick rainforest canopy on flat terrain; and

At the entrance of the cave system, you’ll embark on an exhilarating tour through the mysterious Maya underworld. Inside, at the heart of ancient history, you’ll witness the crystalline stalagmites and stalactites lining the cave of Xibalba.

As you are guided through the darkness, you will experience all the sights, sounds, and even smells that the indigenous Maya did centuries before. (At the end, if you’re open to added adventure, ask your guide about a visit to the mini waterfall and swimming area!)

After leaving the falls, you’ll emerge into the sunlight and free float gently downstream back to where the tour started.

Not Rated
From 0 review

You must log in to write review
From $266
Book
Enquiry
Start Date
{{type.name}}
{{type.desc}}
{{type.display_price}} per person
Guests

Why Book With Us? 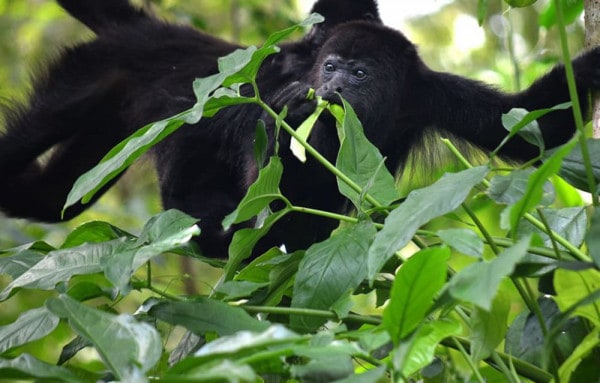